We Are Stardust, We Are Golden

Home » We Are Stardust, We Are Golden 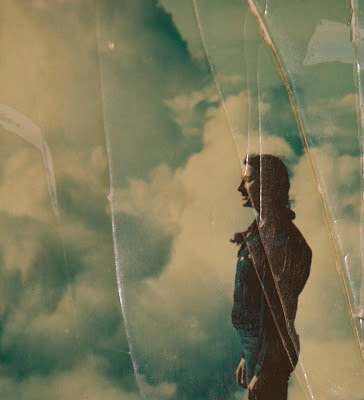 My brother sent me a cryptic email for my 60th birthday; all it said was:

“Arrival On Earth” and my immediate response was: “I Have Landed”

For a moment I felt other-worldly, like an alien who’d stumbled off a spacecraft from a distant planet. For just a split second. Then I thought, scientists say we originated from stardust and share a common set of elements. If this is true, are we merely accidents gaining momentum (like snowflakes), picking up hydrocarbons while tumbling wide-eyed through reams and reams of exploding dark matter?
Ahem. Earth to Monica. 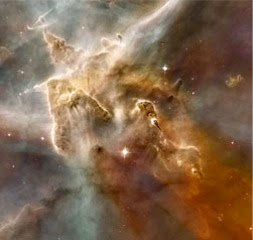 Or are we human beings created with a clearly focused Intention (see
Genesis…dust!), totally unique to billions of others in this giant human swimming pool of a planet?

Given the short time we are blessed with life, I’ve thought about the conundrums of death and aging, not because they are morbid subjects or I’m cloaked in any sort of depressive state, but because they are wholly fascinating subjects to ponder, and the latter (because I haven’t personally lived through the former…haha) is odd and really is somewhat “other-worldly” to observe. I now view the world as an entirely different place as I did in young adulthood, not because science, technology and the Internet have expanded my perspective, but because I’m old enough to perceive changes in perspective on an extended timeline. When you’re a fish in water, you don’t notice the water; history is happening day to day, moment to moment, but not entirely digested until later when there is an accumulation of time stacked behind you, like water behind a dam. There is an acute awareness now of taking stock of events, big and small, personal and impersonal. With all this accelerated to the nth degree of change going on, the question remains: do things ever really change? Are we still talking about sustainability ( a repeat of the 1970’s…remember our holy bible, The Mother Earth News?) or how to end wars or prevent them from starting (power and resource duels, nothing new).

At 60, you can see the world from a distance and view differences and similarities that have accumulated over time. Splendidly interesting. 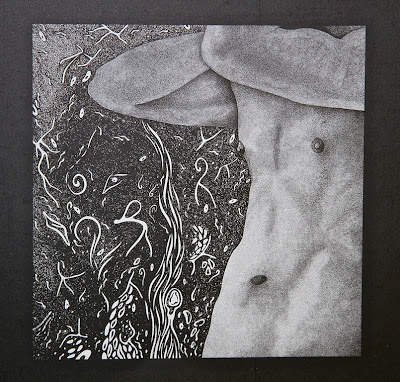 The body. Oh yes, lest we talk about the body. My mom summed it up like this: “Picture an old car; parts just start rusting and fall off.” She told me this when I was 40 (watching her own body changing) and I had no idea what she was talking about. Pretty grim. Too abstract.

But now I get it. Concrete as hell.

It’s bizarre to look in the mirror and say, who is that? Is that the 16-year-old ground me for the rest of my life, I don’t care, it was worth it – hellion you were 44 years ago?  Or the glowing, enchanted and electrified woman holding and kissing her firstborn for the first time a mere 31 years ago?  Or the highly irritable menopausal hellion-repeat I won’t go into details, a short 10 years ago?

At 60, not only do you realize a relatively long experience of life, but the
lives of others, too. Grandparents gradually shrink and fade from view
while children enlarge and ignite the entire landscape. When our neighbor kids burst through the door (we installed a doorbell to accommodate their height), the whole house lights up with laughter and beautiful non-stop chatter.

Please: Don’t put me in a home when I’m old; put me where I can hear the laughter of children playing in the neighborhood.

And finally, by 60 you realize nothing lasts. You rust out or you burn out, but out you go. The bad times will pass (and so will the good) and as my friend Kathy Drue, says, life consists of moments arising, one after another after another, that we have no control over and can only respond to as intelligently as possible. All the masks we wear, the roles we play, the mistakes made, triumphs experienced…all of it comprises the outer shell of our existence while the inner mystery remains intact, indestructible and infinite…bearing an energy that pulses through the universe, (call it god, the source, the life force)…picking up particles on its flight through space, creating black holes, big bangs, planets, stardust and real honest-to-goodness people.

Thank you brother, for the succinct off-kilter birthday wish. You got me thinking about the mystery of life, and that’s a holy gift. 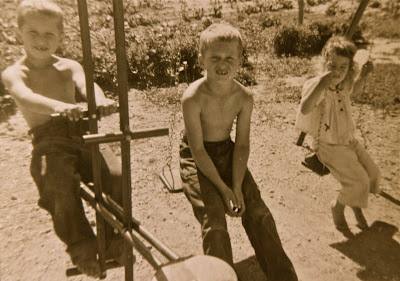 0 thoughts on “We Are Stardust, We Are Golden”