Who Needs the Sun?

Home » Who Needs the Sun? 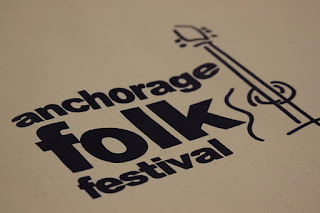 Music has always been instrumental (pun) in my life, as it has for all my siblings. One brother plays guitar and follows jazz (a few years ago, we saw Alexander Zonjic, flutist,  play in a small venue in Dearborn, Michigan. I walked out of that concert stunned). I seriously had no idea a flute could be commanded to create such a wide range of sounds and moving dynamics. What a master. Another brother can pretty much recite the discography of all the major rock bands from about 1969 to present. My sister is a die-hard, decades long, made in the wool Led Zeppelin fan.  At age 48, her teenage son got her the complete CD compilation of Zeppelin for Christmas, and she couldn’t be happier. She tells the story of my mom using her Visa card to front tickets for my sister and 15 of her friends to see the mega band in concert (back in the day when a credit card was used ONLY for emergencies). My mom apparently conceded this was an emergency… of sorts, so she obliged. How can you NOT fall in love with Stairway to Heaven (and the forest will echo with….laughter)?  I learned to love Fats Domino from my mom, who sang Blueberry Hill with abandon; and she once told me her favorite contemporary artist was Rod Stewart singing Maggie May with his sexy, gravely voice.

I’m a true rock n’ roll junkie with  lots of wiggle room for the blues, bluegrass, folk, and Celtic musical liberties.So it is only fitting, that after several weeks of below zero temperatures and negotiating eight-foot snow berms, we get relief by attending the Anchorage Folk Festival, where you can enjoy (for free, by the way) ten days of performances, workshops, jam sessions and dances, plus all kinds of silly raffles. This is how we get through the long winters.  Film festival in December, and Folk Festival in January. If you make it this far and haven’t yet jumped on a plane to Hawaii for relief, then you’re going to be alright because the sun is making a comeback fast and furious, though when driving it shoots a laser beam straight into your eyes because it’s still so low on the horizon.

During the festival, you forget about the sun and immerse yourself in the arts. Dances are happening all over town, from contra to swing (my fav; I learned to swing at the Back Porch bar in Spearfish, South Dakota, circa 1978) to the art of the simple and elegant waltz. The greatest thing about the festival is all musicians (except the headliners) have a 15-minute set, and veterans to beginners are welcome to play. If you can fill 15 minutes with some pretty decent music, you can get up there on that stage and fulfill a dream!

There’s all kinds of talent: The Alaska Native American Flute Circle, Raggedy Banjos, Sourdough Biscuits, Down Home Easy, and Rogues and Wenches (I’d fit right in with these folks who sing sad love ballads, happy war songs, sea shanties and pirate fare). There’s Hot Sauce and Jubilee and Red Elk and Mountain Echo. Anyone for Acoustic Banana or Three Fish in a Tree? Most memorable was Esther Golton‘s flute duet called Aurora Borealis. I swear you could hear the swish and crackle of the northern lights and feel the full display as it crescendoed across the night sky. A real spine-tingler. 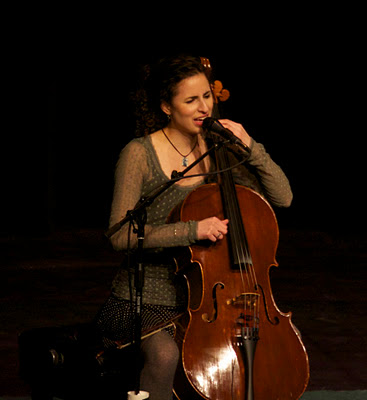 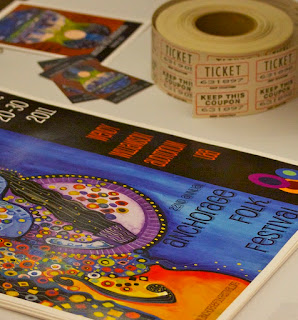 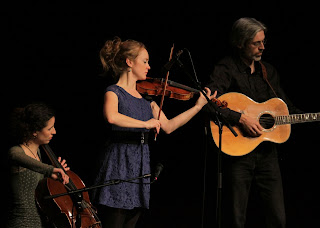 And so I ask you, Who needs the sun, when you’ve got good music? Calling all musicians to the Spenard Road House for a late night jam. Be there or be square! 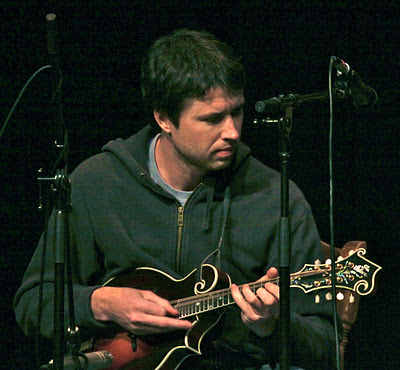 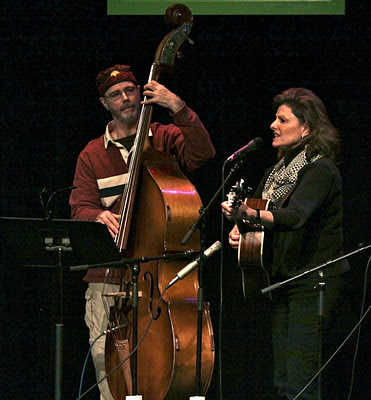 0 thoughts on “Who Needs the Sun?”