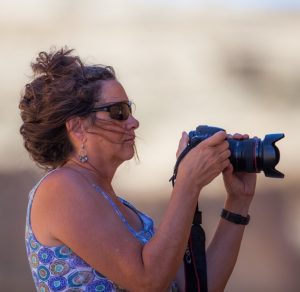 Welcome to the creative playground of Image, Sculpture, Verse. I live in a river town nestled in the Chugach Mountain Range of Southcentral Alaska.

I am drawn to books and art, mountains and music, cities and seas, food and people. I am a “maker” and express my awe of the world through the creative arts of photography, writing, and hand-built ceramics.

This much I know to be true: Everything is interesting if we just pay attention. The world is an amazing and inspiring place where art, beauty and the inherent drive to connect with each other will never fail to sustain us.

A little bit about past qualifications earned:

2nd Place Children’s Non-fiction for the book, Kayak Girl, from National Federation of Press Women
Alaska State Poetry Contest winner for the poem, No One Thing
Golden Kite Award nominee for outstanding non-fiction for Iditarod: The Greatest Win Ever (Perfection Learning)
Best Creative Non-fiction in the literary journal New Letters; for the piece On the Edge of Ice (about accompanying a whaling crew in the Arctic)

2014: Women Taking Steam appears in Women Awakening: Discovering Our Personal Truths, edited by Diane DaBella
2013: Water Mask appears in An Anthology of Babes: 36 Women Give Motherhood a Voice, edited by Suzi Banks Baum
2011: On the Edge of Ice was featured in a web anthology titled, The Ultima Thule: Stories of the Alaskan Arctic, edited by Shannon Huffman Polson