Ways of Seeing: An Alaskan Disptach

Home » Ways of Seeing: An Alaskan Disptach
“Things are not always what they seem; the first appearance deceives many; the intelligence of a few perceives what has been carefully hidden.” -Phaedrus

I hear the spring birds raising a ruckus in the trees, singing with the coming of longer light-filled days and fertile ground, but my outer landscape is still covered with dismal old snow and undecided ice; ice that melts into puddles and drips from roof eaves, only to re-harden six hours later. Repeated freeze frames, of sort.  The official day of spring has passed on the physical calendar, but underneath my feet lies dense frozen ground. Jealousy rises in my heart as I view on-line photographs of a friend’s deep red poppies blooming on a backdrop of fertile green ground.

Rather than pine, I decide to work with what I have, noticing texture, light, and visual patterns rather than color. My outer world consists of neutrals: black, white, sand, and gray, with a touch of blue ice and sky. I discover that beauty can indeed be seen in the banal and unspectacular: snow, rock, ice, and bark. 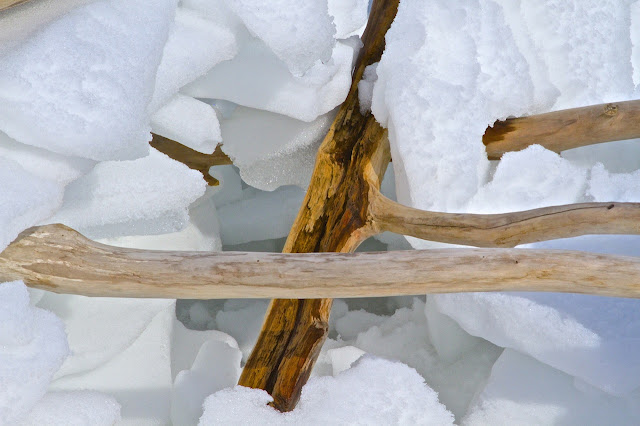 With a mind free of occupation as I could muster, I set out to perceive things as they are, simple and without interpretation, remaining open and alert to whatever arose on my hike along a trail skirting the expansive Eklutna Lake. 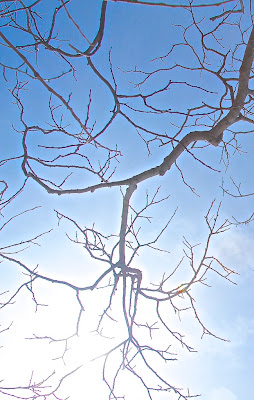 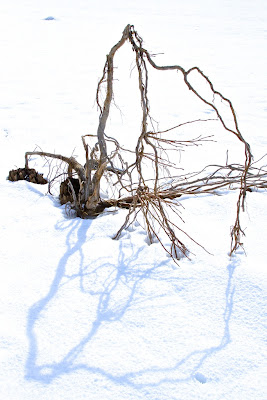 I let non-color penetrate the senses. Walking in expectation of what arises next; like a wild child…seeing things without the reference of memory, likes or dislikes.

I soon began to realize strong “pings” of perception in ordinary snow scenes; scenes that appeared to be one thing (like ice breaking up), when out of context appeared to be simply forms on a white page that were pleasing, ethereal and naked. 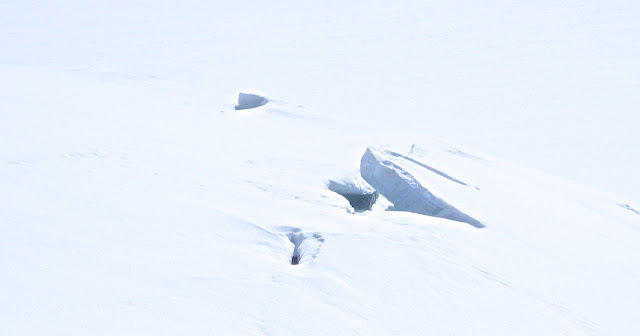 As I walked, I began to think about this massive, glacier-fed lake, Eklutna.
How it is the major source of clean water for our entire city. How it provides recreation in the summer…kayaking to its far-off shores, and in our “non-official spring”: skiing to a cabin at its terminal in April for a weekend of fun and exploration. Chuckling to myself, I remember how my kids used to hunt for their Easter eggs under mounds of old, gray snow. 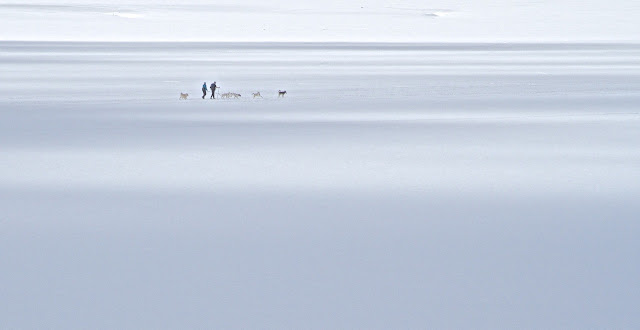 Hush! Here comes the sun again. I will leave you with this, dear readers.
Hope.
On my hike back, I scurry up a cutbank and discover fresh, plump pussy willows.
A good dose of photogenic relief to be sure…with just a dash of heartening color. 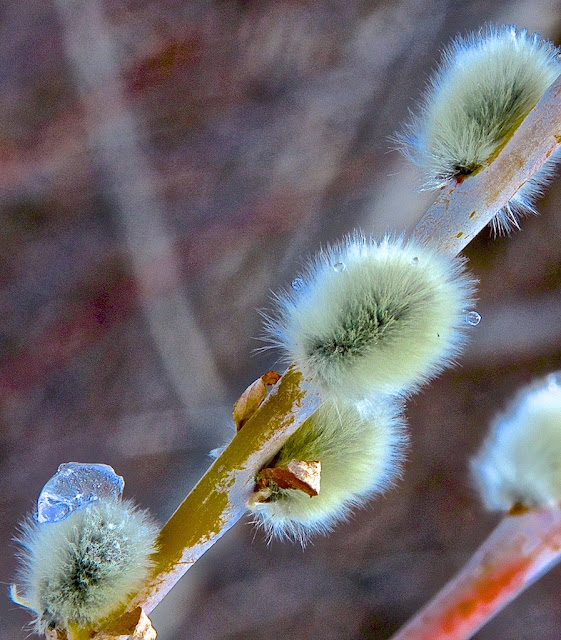 0 thoughts on “Ways of Seeing: An Alaskan Disptach”