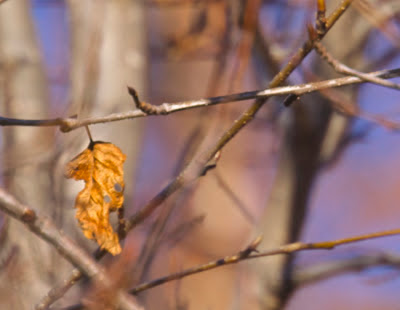 Today, as I observed the last leaf struggling to hold onto a twig in my yard, a story came to mind; one I read in childhood
and never forgot…

a short story by O. Henry, called
The Last Leaf.

Two young girls, striving to create a life of art in New York City, lived together in a cold, upstairs apartment.

It is late fall and Johnsy gets very sick with pneumonia.She lay in bed looking out her window, every day, watching leaves on a vine, against the brick of a neighboring building,
falling and falling, one at a time.

She soon becomes saddened
and discouraged, thinking that when the last leaf falls, she will surely die. 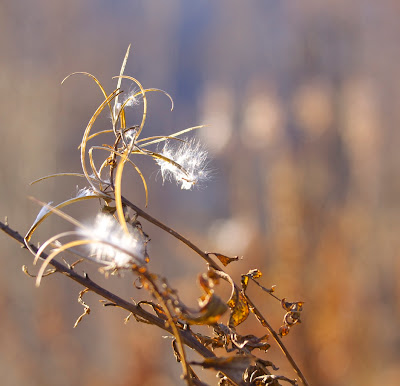 Susan tries to encourage her, but Johnsy’s cough worsens and she refuses to eat.

Meanwhile, an aging, frustrated artist named Behrman, who lives downstairs and has always been protective of the young girls,

gets word of Johnsy’s illness. A decrepit old man, he has claimed for years he will someday

paint a masterpiece (though he had never even attempted a start).

One night a horrific storm with   howling winds and pounding
rain beats on the young girl’s window.

Susan closes the curtain and gently asks
Johnsy to get some sleep. 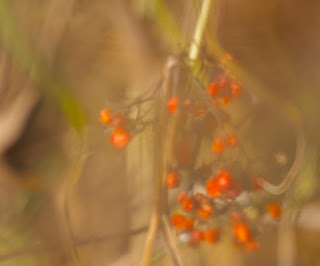 There were only four leaves left on the vine.

Morning comes, and Johnsy asks the curtains be pulled, fully expecting to see all the leaves

blown away, and fully expecting to breathe her last breath. But there is still one leaf left. One leaf refusing to be blown away.

In the days that follow, a doctor tells Susan that old Mr. Behrman had too developed pneumonia, and nothing could be done for him.

A janitor found him helpless with pain, and his shoes and clothes were wet and icy cold.

Found with him was a lit lantern, a ladder that had been moved, and
a palette of green and yellow paint. 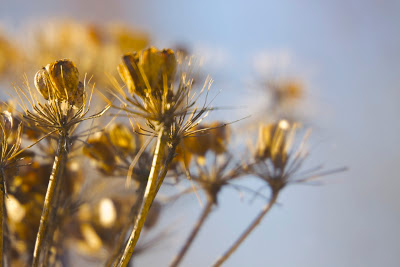 “Look out the window at the last leaf on the wall,” he tells Susan. “Didn’t you wonder why it never fluttered in the storm?”

“Behrman painted it on the wall during the night, after the last leaf fell.”

Johnsy kept her gaze on the leaf, and soon thereafter began to eat. Her cough died down, and a light of hope began to fill her eyes. In time, Johnsy fully recovers, never knowing of her kind neighbor’s first, and final, masterpiece.

16 thoughts on “The Last Leaf”