Who Knows What’s Good or Bad? 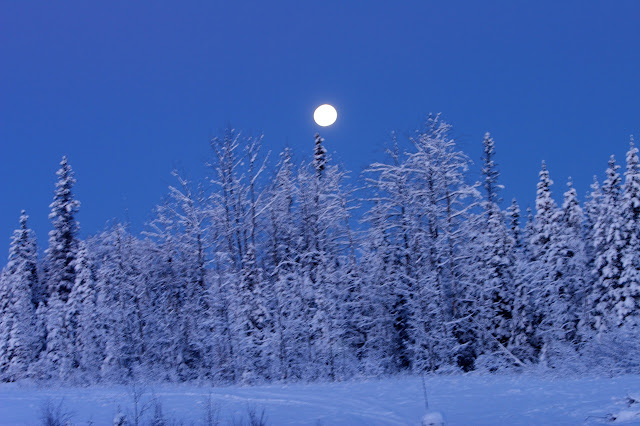 The situation we always live in is like that of the wise Chinese farmer whose best horse ran off one day. His neighbor came over to console him. “Oh, too bad your horse ran off,” he said. To which the wise farmer replied, “Who knows what’s good or bad?”

The next day the horse returned to the farmer with a herd of horses following him. The foolish neighbor then congratulated the farmer on his good fortune. “Oh, you are so lucky. So many horses now.” To which the wise farmer replied, “Who knows?”
Then, when the farmer’s son broke his leg trying to ride one of the new horses, the foolish neighbor came to console him again. “Oh, that’s too bad your son broke his leg. To which the wise farmer replied, “Who knows?”
When the army passed through the village, conscripting men for war, they passed over the farmer’s son because of his broken leg. When the foolish man came to congratulate the farmer that his son would be spared, again the wise farmer said,  “Who knows?”
Life happens in spite of our plans.
A few things we can control, but most we cannot. 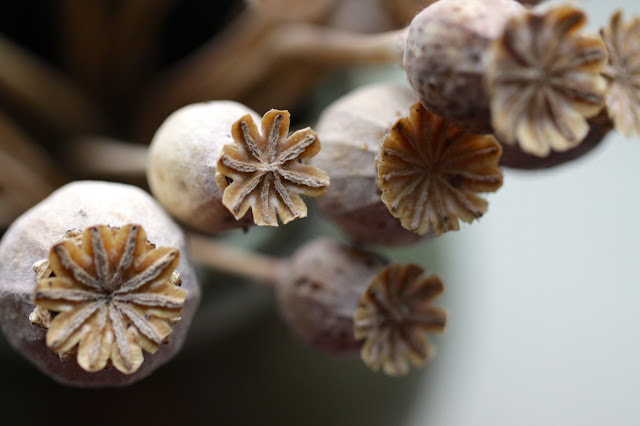 Staying fully present to whatever life throws at us allows the greatest opportunity.

Imagine saying YES to ALL of it. Even the bad, hard stuff. If we could train our minds to immediately ask, “what will I learn from this?” rather than allowing our minds and hearts to spiral downward, then we are saying “yes” to life, just as it is.

“Since my house burned down, I now have a better view of the rising moon.” 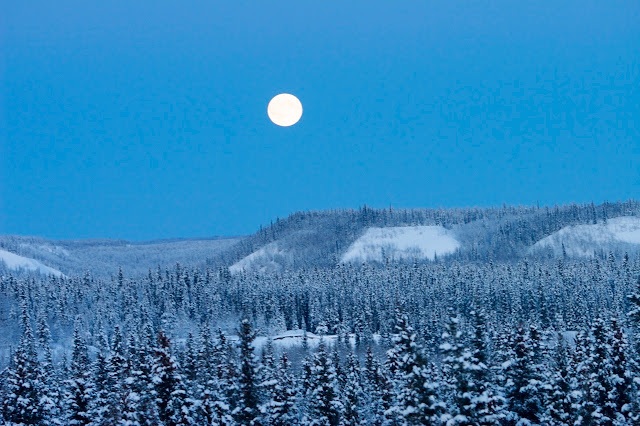 Really, what other choice do we ultimately have???

0 thoughts on “Who Knows What’s Good or Bad?”