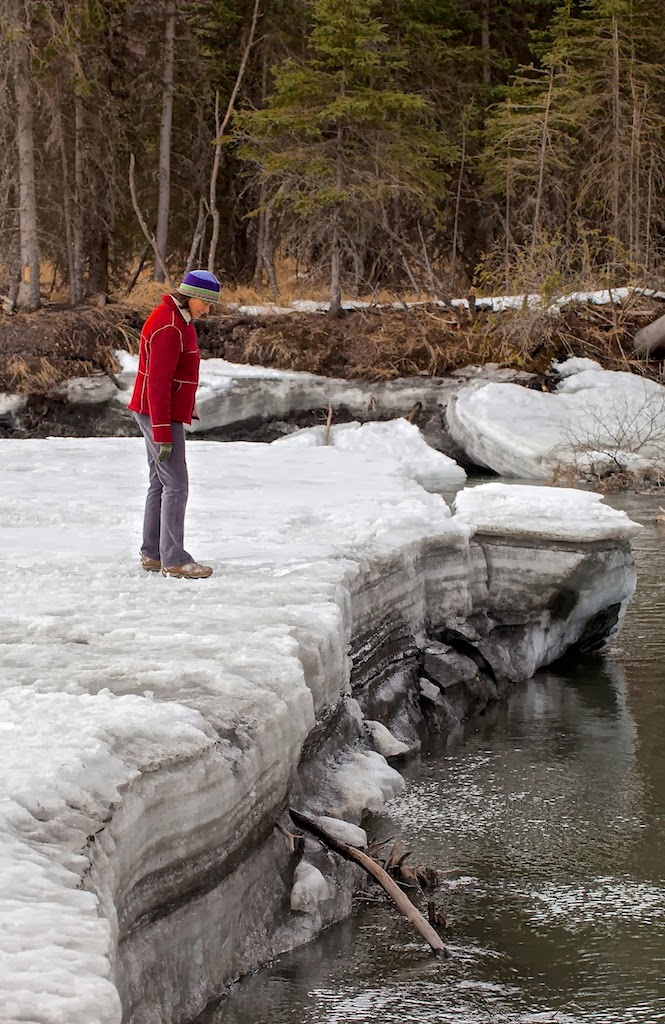 Human artifacts poke out of the ice: a thermos of coffee,
magazines, a woman’s purse, shoes, a child’s doll:
intact after the plane crashed in icy blue mountains
circling the coast, an arm, a ringed finger, leg bones
detached from their now cryptic bodies
buried deep in glacial ice
Who knows what lies untouched beneath our feet?
Under the soil deep as we know it and deeper still
undiscovered species and artifacts
human junk, and treasures?
200,000 pounds of jewels in ornamental
sachets undisturbed, in a glacier on Mt. Blanc
Rounding the coast of Greenland a whale ensconced in
ancient blue ice stuns kayakers
Do fresh-water lakes exist far below oceans?
Is there another Grand Canyon,
carved by rivers snaking through red rock, below us? 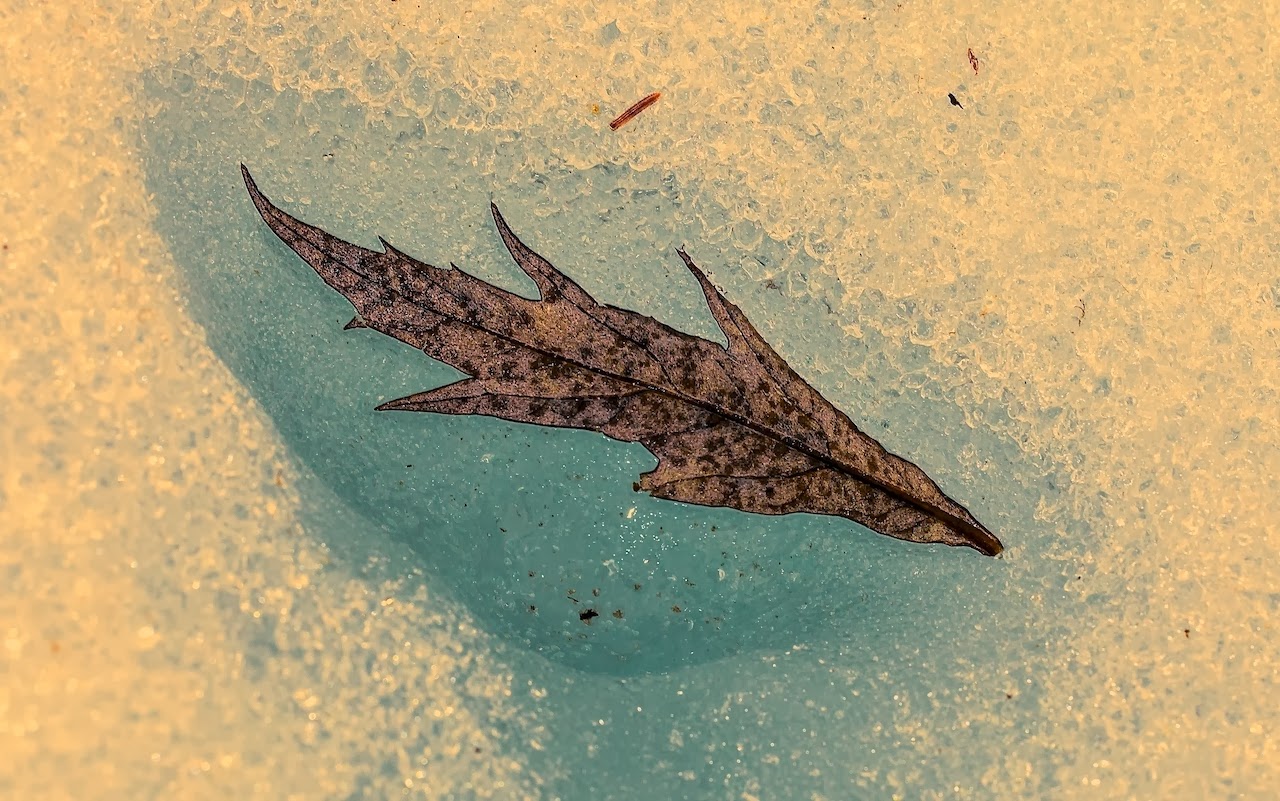 Indeed, though small, we leave our
imprints/impressions
Otzi, the Iceman, Europe’s oldest
natural human mummy tells us this:
I consumed two meals
before my death, of herb bread, roots
and fruits. And I am a man quite
fond of his ibez meat 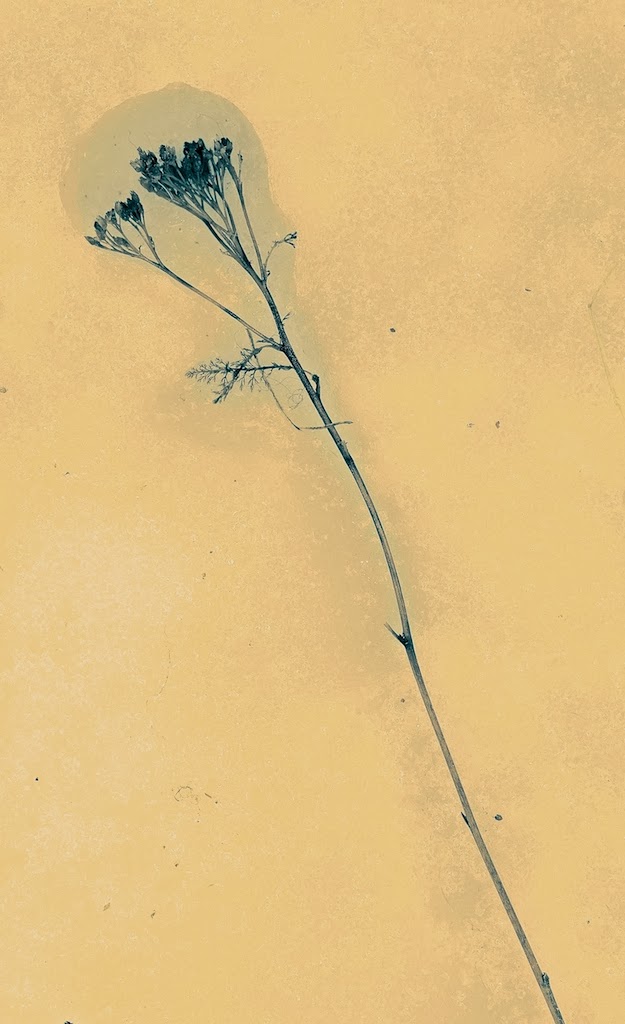 Though wandering a conifer forest when he died
Otzi was discovered in glacial ice, unaware of
the next astonishing world that would
spin off its axis and wobble
in an unrestrained, delirious new light 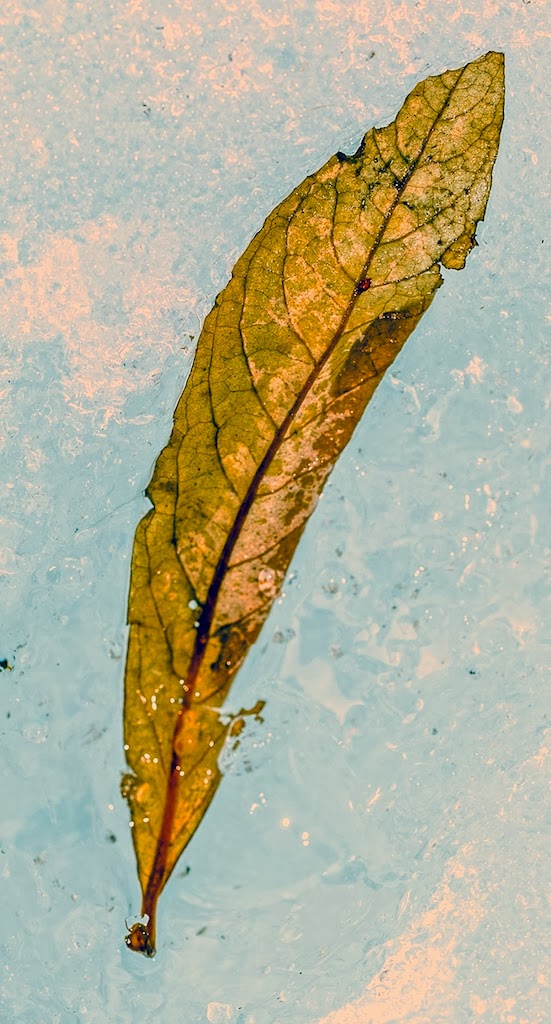